Get fresh music recommendations delivered to your inbox every Friday.

by Music From The Gathering Church 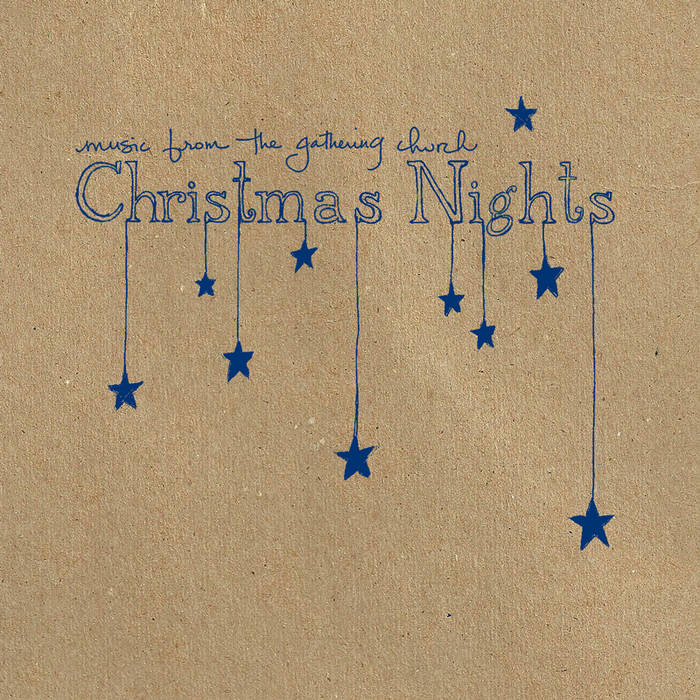 Christmas Nights is a collection of traditional but rearranged Christmas hymns from the Chapel Hill church plant The Gathering Church. Every song was chosen and arranged to evoke the feeling of nighttime in the Advent season, and the anticipation of Christ’s arrival on Earth.

The Gathering Church began in 2009, and now meets at Creekside Elementary School (Chapel Hill) every Sunday. It is a church committed to being present to God, connected to each other, and engaged in the world. Crawford serves as Music Director of the church, with other members of the production crew regularly contributing to the music.

The Gathering Church is a group of people who has been gathered (and is being gathered) together by God. Our primary aims are to be present to God in our worship, connected to each other in our relationships, and engaged in loving and serving the world. Welcome to the Gathering Church. ... more