Get fresh music recommendations delivered to your inbox every Friday.

Hymns From The Gathering Church

by Music From The Gathering Church 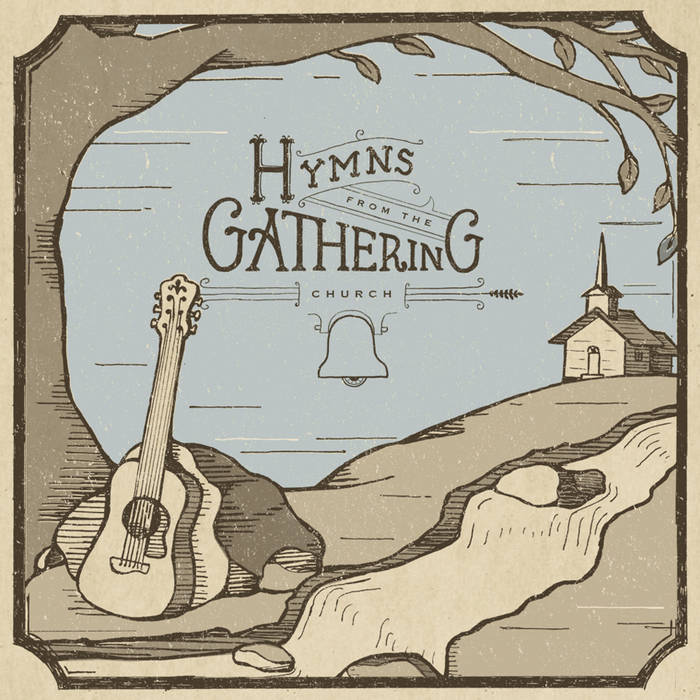 Album being released at The ArtsCenter (Carrboro, NC) on January 27th at 8pm. Performances by many of the featured guests will follow an opening set by Near-Blind James and Harmonica Bob. Tickets are $10 at the door.

To all the guests who offered their talents in recording and arranging these songs as well as those who donated to the cause of recording this record, to the congregation of the Gathering Church, supporters of our ministry far and wide, and not least of all you the listener, thank you.

Mastered by Jeff Carroll at Bluefield Mastering in Raleigh, NC.

All songs are Public Domain except for “Fifty Miles of Elbow Room” ©1930 FW McGee (Peer International Corporation), which is used with permission.

The Gathering Church is a group of people who has been gathered (and is being gathered) together by God. Our primary aims are to be present to God in our worship, connected to each other in our relationships, and engaged in loving and serving the world. Welcome to the Gathering Church. ... more